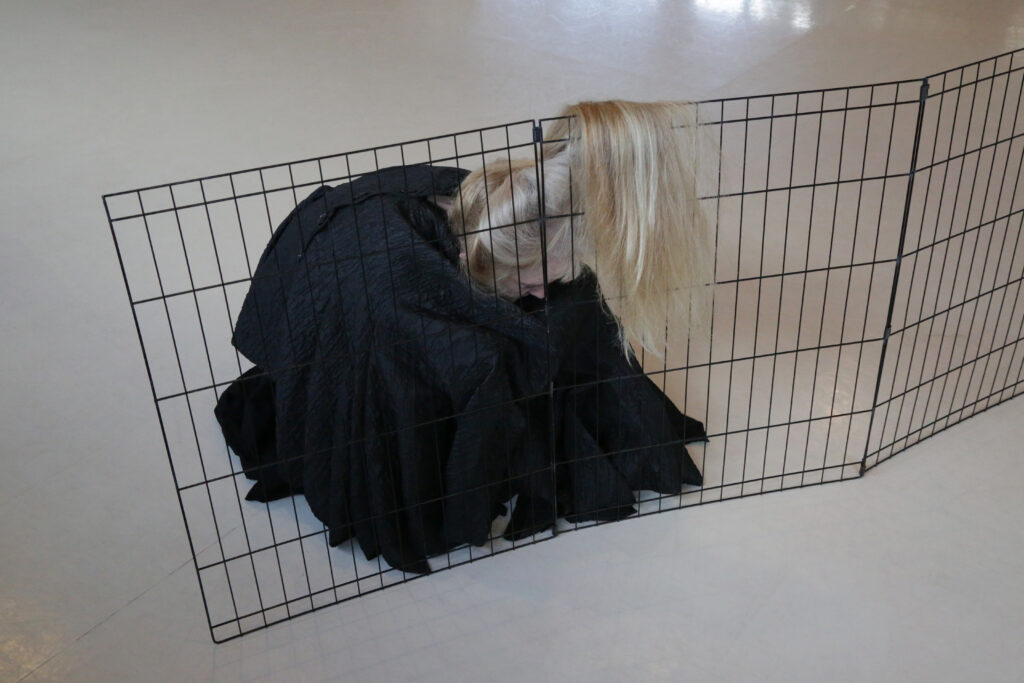 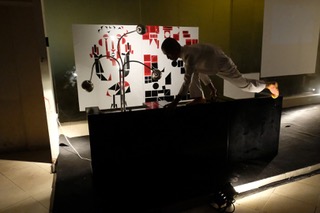 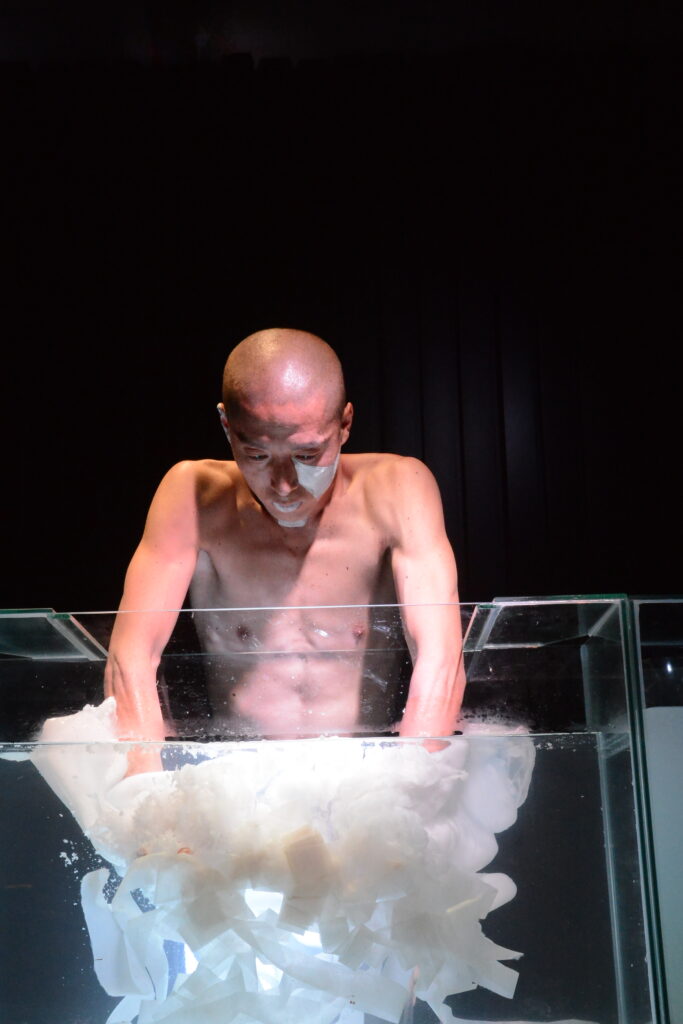 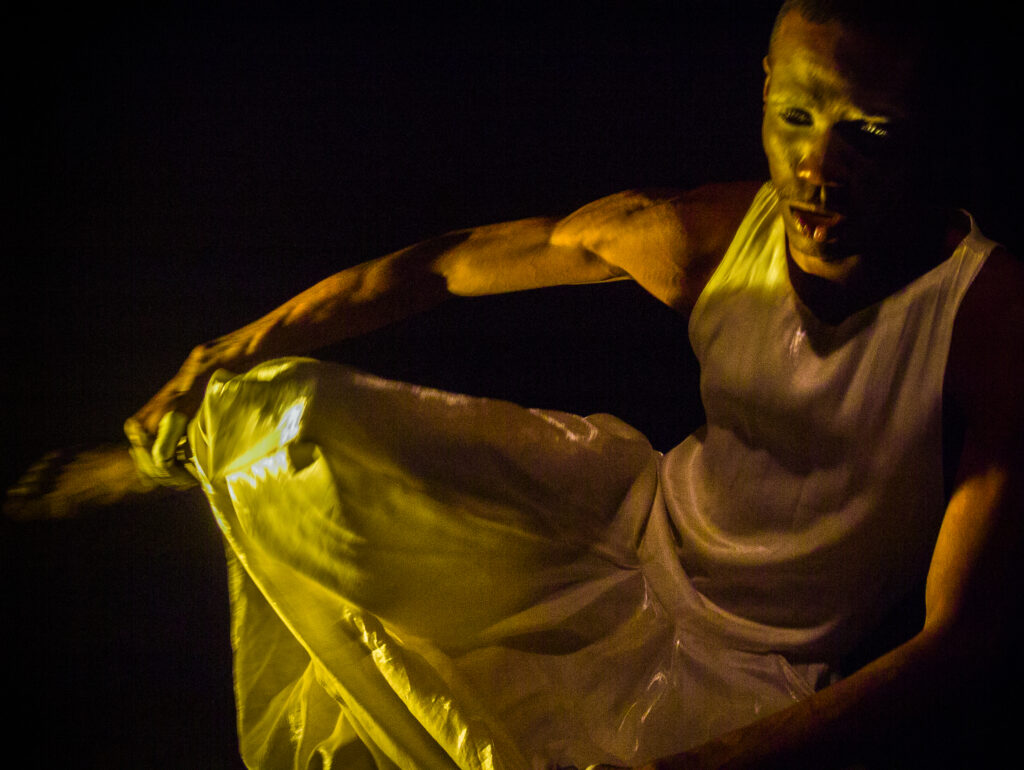 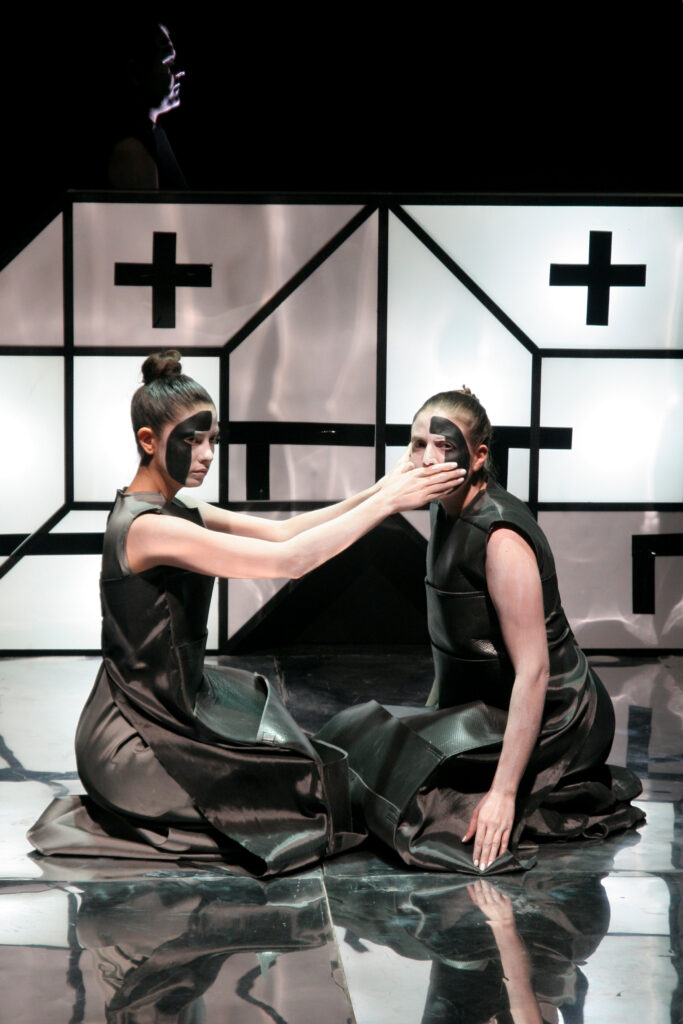 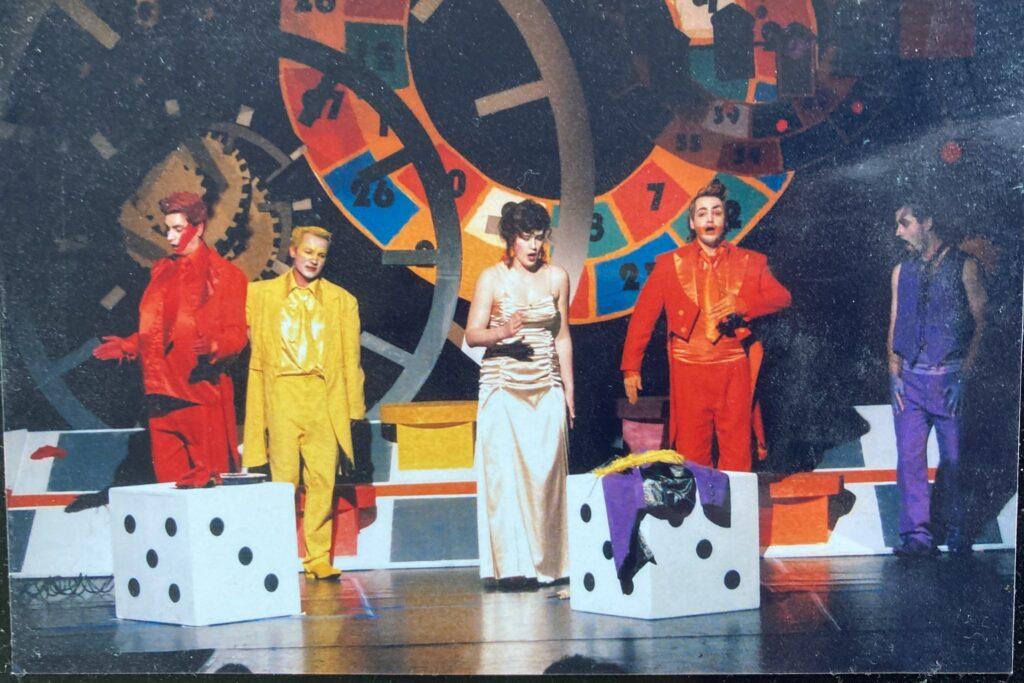 Staging Voice is a unique approach to the aesthetics of voice and its staging in performance.
This study reflects on what it would mean to take opera’s decisive attribute—voice—as the foundation of its staged performance. The book thinks of staging through the medium of voice. This exploration engages with less frequently performed works of major and influential 20th century artists--Erik Satie, Bertolt Brecht and Kurt Weill--as well as exposes readers to an innovative experimental work and its creators-Evelyn Ficarra and Valerie Whittington.
This book will be of great interest to students and scholars in voice studies, opera, music, performance studies, practice-based research, theatre, visual art and stage design, cultural studies. 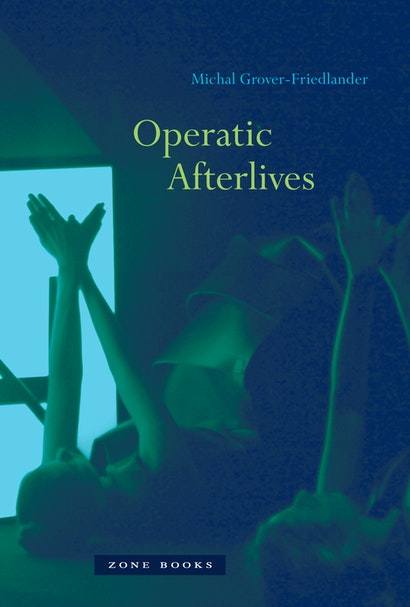 In Operatic Afterlives, Michal Grover-Friedlander examines the implications of opera’s founding myth — the story of Orpheus and Eurydice: Orpheus’s attempt to revive the dead Eurydice with the power of singing. Traditionally, opera kills its protagonists that best embody its ideal of the singing voice, but Grover-Friedlander argues that opera at times also represents the ways that the voice, singing, or song acquire their own forms of aliveness and indestructibility. Operatic Afterlives shows the ultimate power that opera grants to singing: the reversal of death. Grover-Friedlander examines instances in which opera portrays an existence beyond death, a revival of the dead, or a simultaneous presence of life and death. These portrayals — from Puccini’s Gianni Schicchi to Rocca’s Il dibuk, from Seter’s Tikkun Hatsot to Ching’s Buoso’s Ghost, from Zeffirelli’s Callas Forever to Disney’s The Whale Who Wanted to Sing at the Met — are made possible, she argues, by the unique treatment of voice in the works in question: the occurrence of a breach in which singing itself takes on an afterlife in the face of the character’s death. This may arise from the multiplication of singing voices inhabiting the same body, from disembodied singing, from the merging of singing voices, from the disconnection of voice and character. The instances developed in the book take on added significance as they describe a reconfiguration of operatic singing itself. Singing reigns over text, musical language, and dramatic characterization. The notion of the afterlife of singing reveals the singularity of the voice in opera, and how much it differs categorically from any other elaboration of the voice. Grover-Friedlander’s examples reflect on the meanings of the operatic voice as well as on our sense of its resonating, unending, and haunting presence. 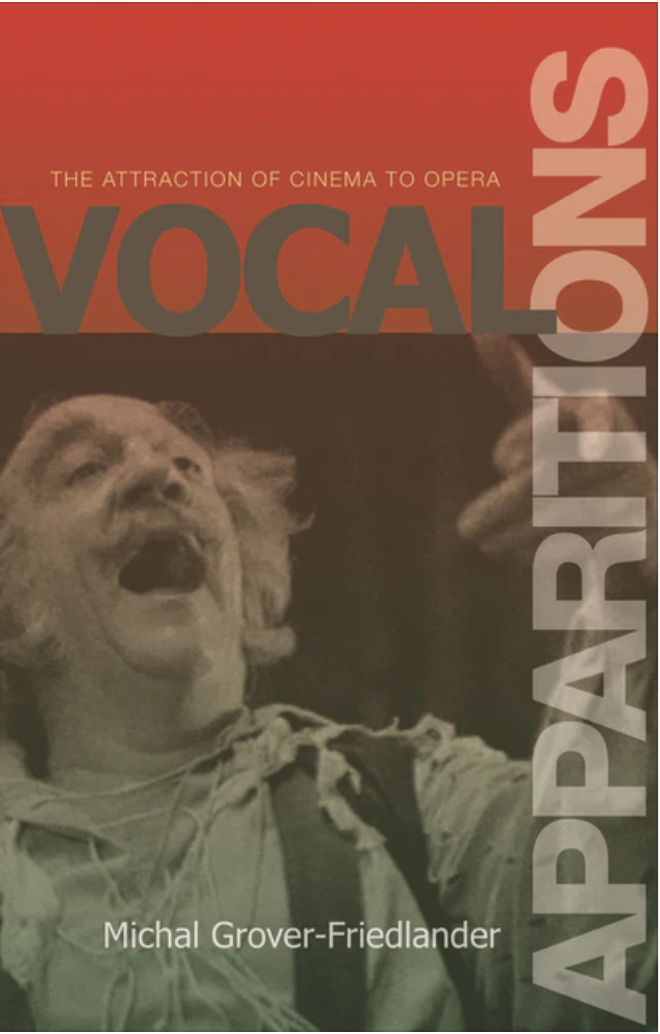 Vocal Apparitions: The Attraction of Cinema to Opera, 2005

Cinema and opera have become intertwined in a variety of powerful and unusual ways. Vocal Apparitions tells the story of this fascinating intersection, interprets how it occurred, and explores what happens when opera is projected onto the medium of film. Michal Grover-Friedlander finds striking affinities between film and opera — from Lon Chaney’s classic silent film, The Phantom of the Opera, to the Marx Brothers’ A Night at the Opera to Fellini’s E la nave va.

One of the guiding questions of this book is what occurs when what is aesthetically essential about one medium is transposed into the aesthetic field of the other. For example, Grover-Friedlander’s comparison of an opera by Poulenc and a Rossellini film, both based on Cocteau’s play The Human Voice, shows the relation of the vocal and the visual to be surprisingly affected by the choice of the medium. Her analysis of the Marx Brothers’ A Night at the Opera demonstrates how, as a response to opera’s infatuation with death, cinema comically acts out a correction of opera’s fate. Grover-Friedlander argues that filmed operas such as Zeffirelli’s Otello and Friedrich’s Falstaff show the impossibility of a direct transformation of the operatic into the cinematic.

Paradoxically, cinema at times can be more operatic than opera itself, thus capturing something essential that escapes opera’s self-understanding. A remarkable look at how cinema has been haunted — and transformed — by opera, Vocal Apparitions reveals something original and important about each medium. 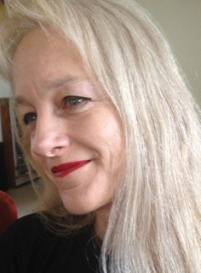 Professor Michal Grover Friedlander is head of the Musicology Program at Tel Aviv University, and the director and artistic founder and manager of TA OPERA ZUTA specializing in contemporary opera, music theatre and collaborative projects. She has directed in Israel, Italy, Germany and Japan.

TA OPERA ZUTA is an ensemble of performers and scholars dedicated to integrate research and performance of contemporary opera and music theatre, concentrating on the staging of voices.